The Blue Boy deals with the experiences of men and women who were incarcerated as children in Catholic residential care institutions.

The Blue Boy combines a highly physical live performance alongside recorded testimony from former residents of institutions and gives a fresh theatrical voice to recently revealed stories of child abuse in Ireland.

To date, The Blue Boy has been performed in 12 countries internationally.

Written and Directed by Feidlim Cannon and Gary Keegan

“not to be missed under any circumstance” examiner.com     ★★★★★
“powerfully physical, haunting material” The Financial Times ★★★★ 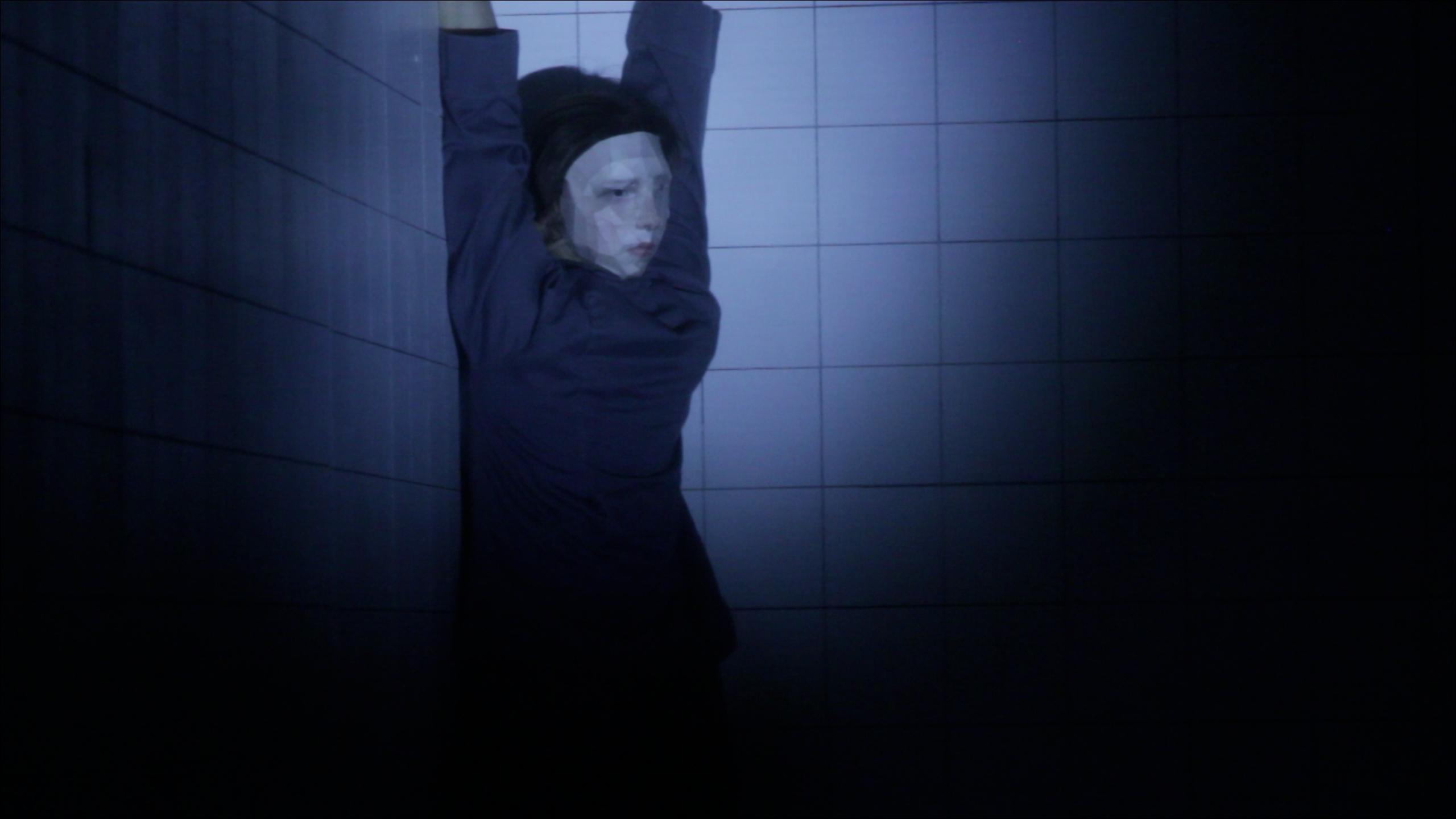 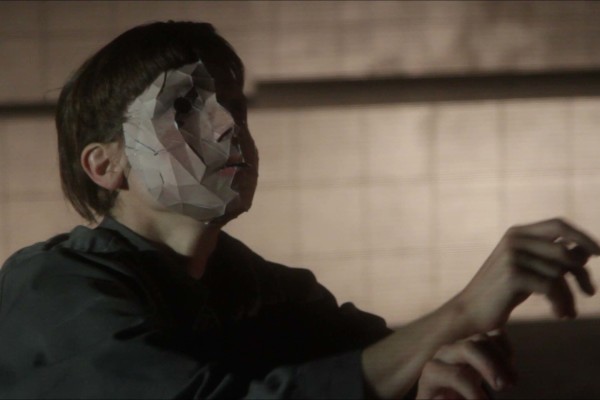 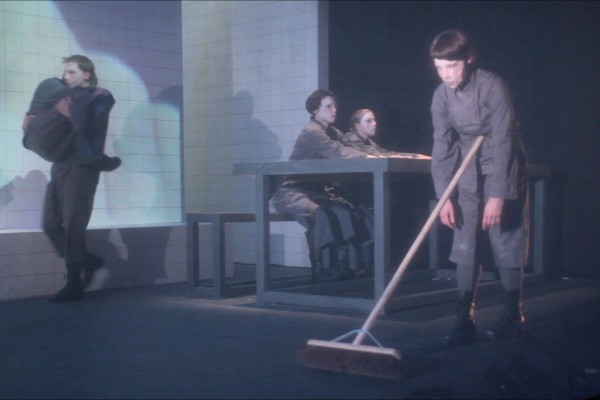 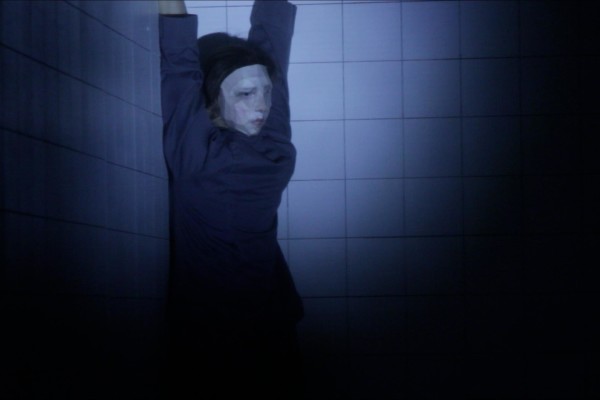 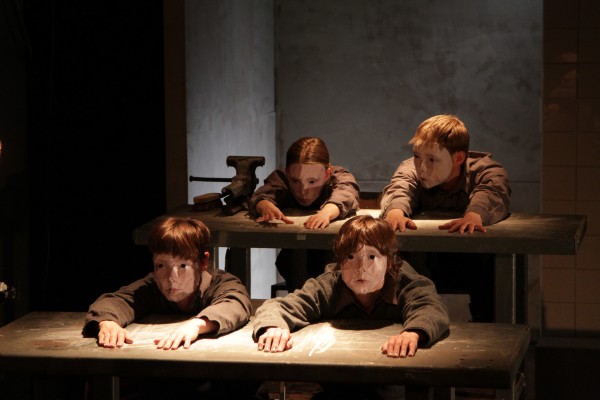 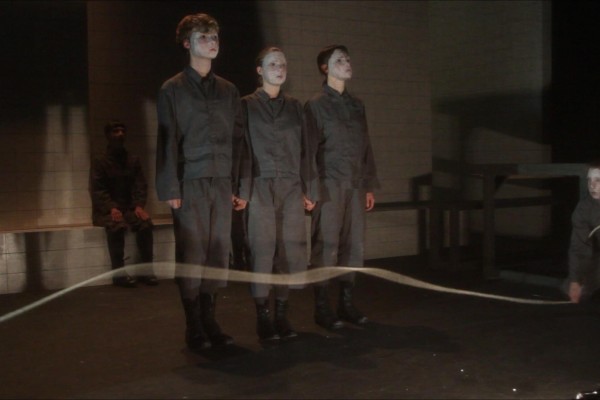 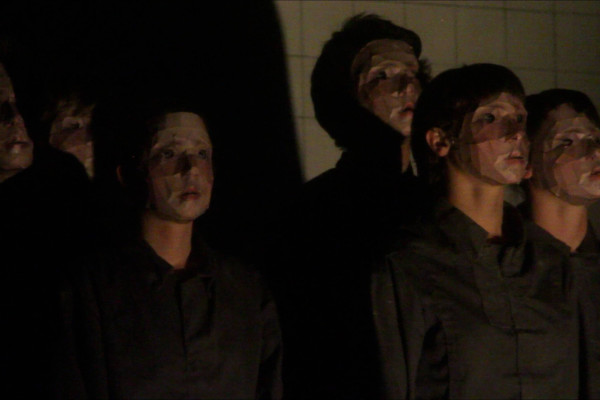 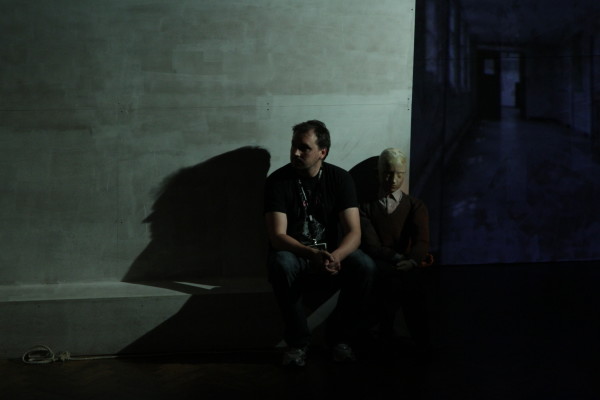 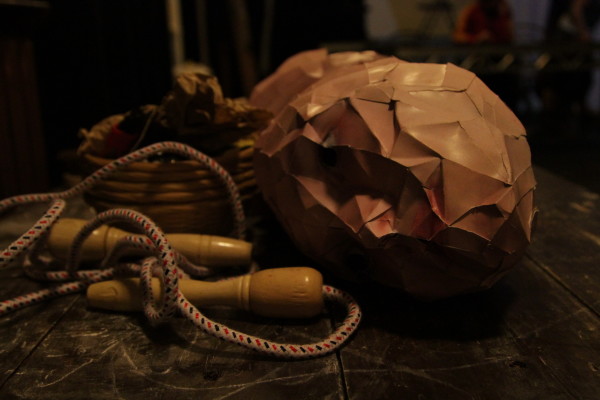 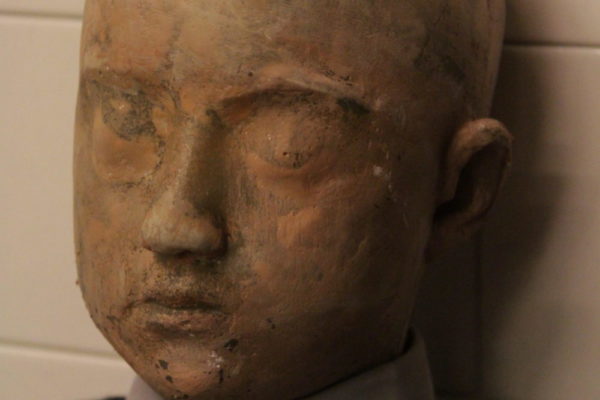