Frequency 783 examines perspectives on health, ageing and the future from the point of view of two very different generations.

On stage, a teenage boy foresees his own death, while a woman in her sixties predicts that in the future robots will make better caregivers to the elderly, as they would never lose patience or become abusive.

Frequency 783 explores the hopes and fears of people who imagine a future that they may never have a chance to realise.

Written and Directed by Feidlim Cannon and Gary Keegan 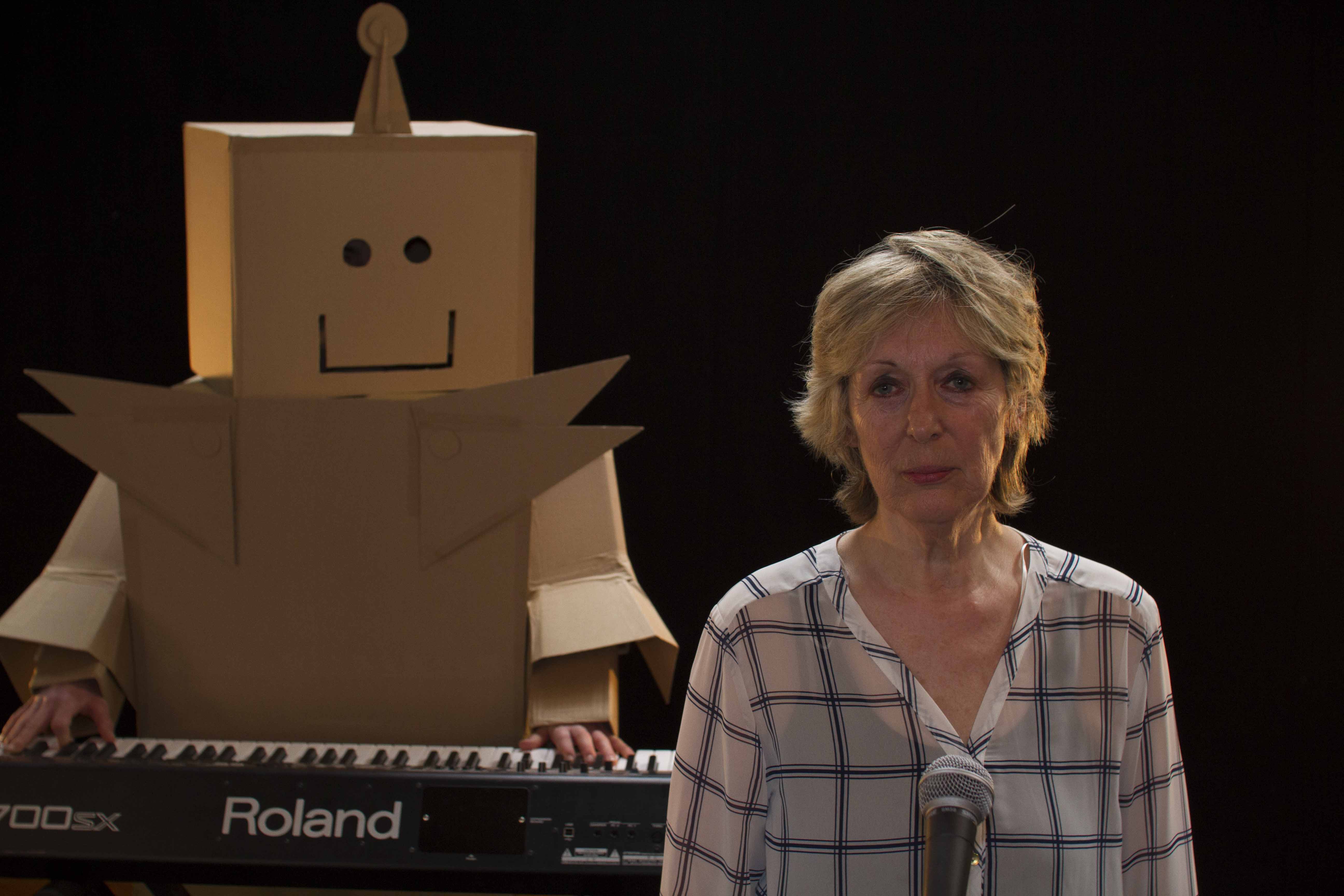 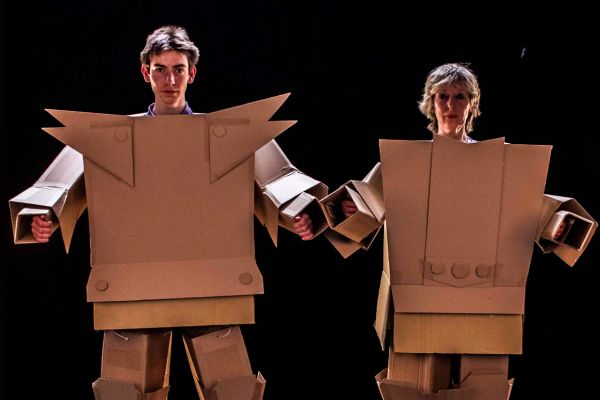 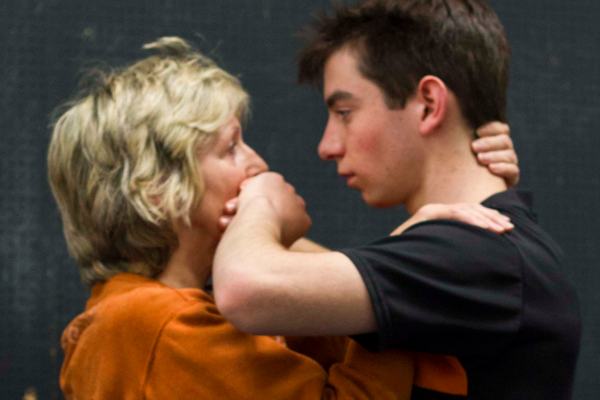 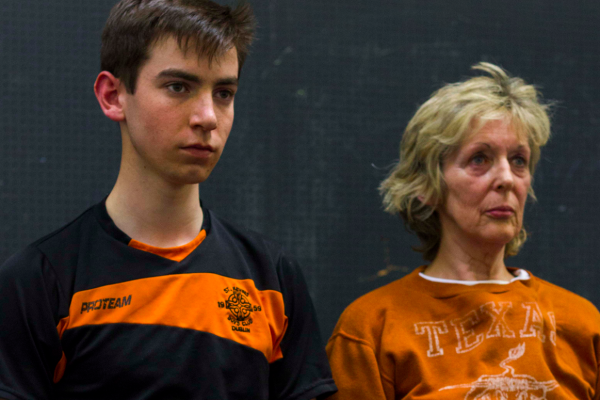