On This One Night

Home » On This One Night

On This One Night

On This One Night features a collection misfit characters who take the audience through a city they thought they knew, down alleyways they didn’t know existed, arriving at an apartment where a never ending party awaits.  The audience break the law and get away with it, witness at least two miracles and laugh as a man suffocates in front of them. Just another night in Dublin.

“The journey unfolds like a feverish dream haunted by warped specters of the post-modern condition, Inventive and strangely beautiful…. The piece makes a bold attempt to re-imagine the city”  (Irish Theatre magazine) 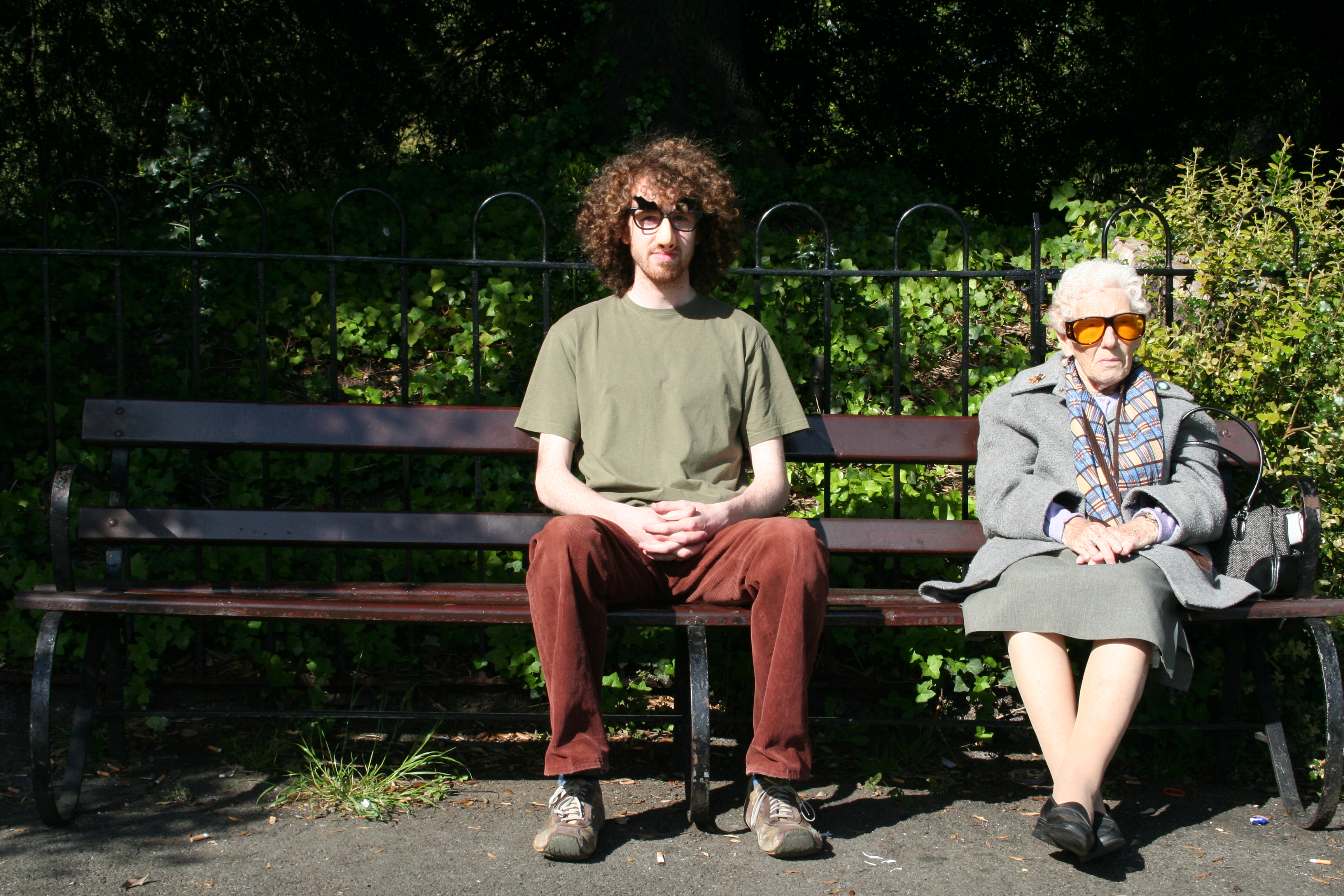