The Circus Animals’ Desertion is a dance theatre performance, inspired by the automatic writing experiments of George and Willian Butler Yeats.

It also sets Yeats’ romantic notions of nationhood against the brutal realities of extreme nationalism, radicalisation, xenophobia and oppression engulfing the world today.

The Circus Animals’ Desertion takes the form of a collective dream, abstract, contradictory but ultimately a true expression of human nature. Through mask and dance, a panoply of characters, creatures and objects populate the stage to create the world which is at once strange and yet devastatingly familiar.

“exquisite, and really has to be seen to be appreciated.” The Review Hub ★★★★

Devised and directed by Feidlim Cannon and Gary Keegan 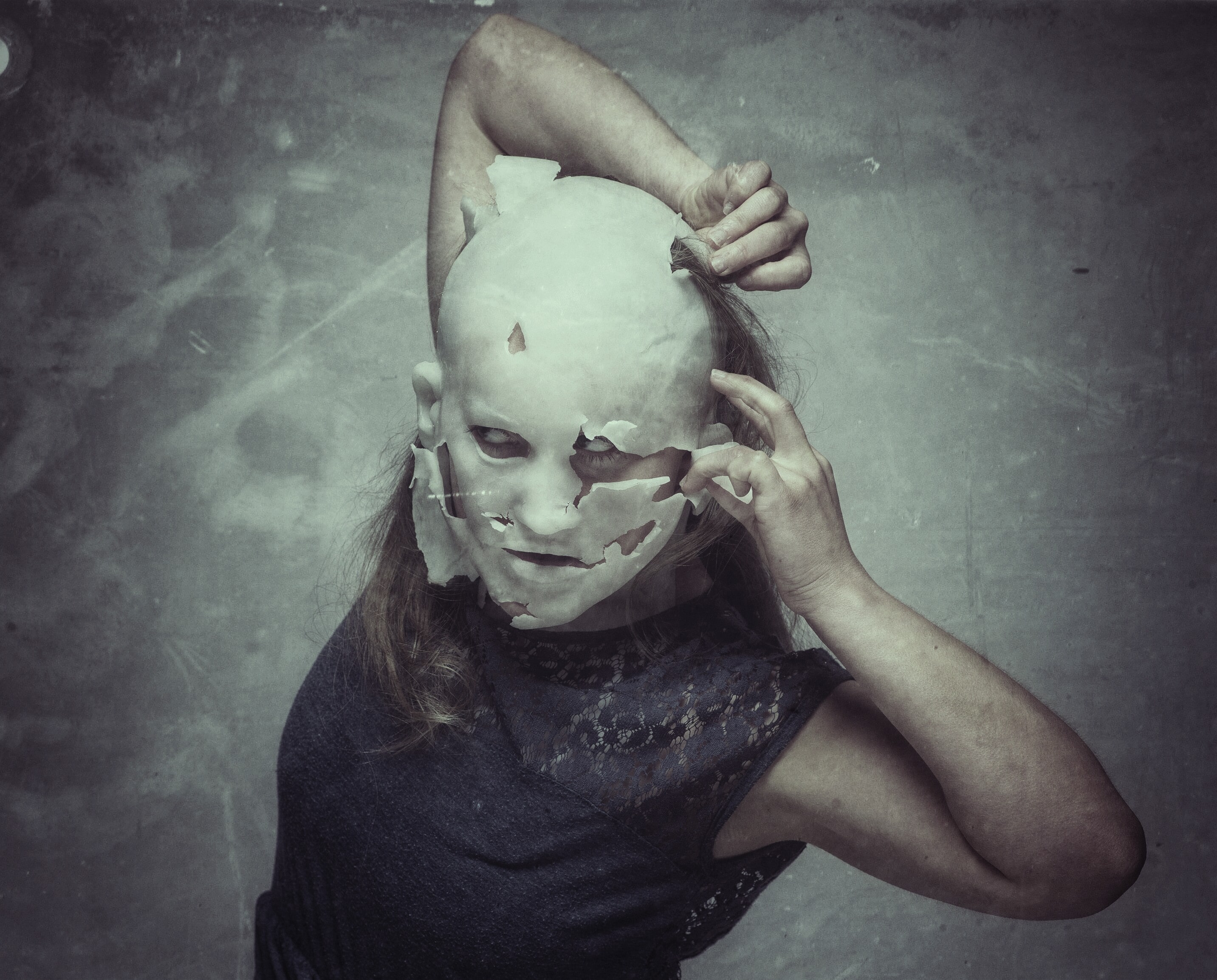 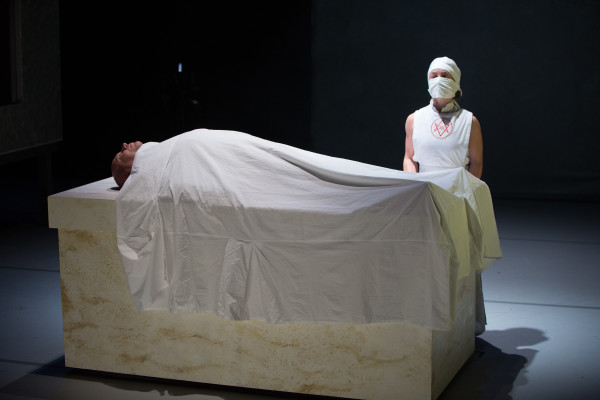 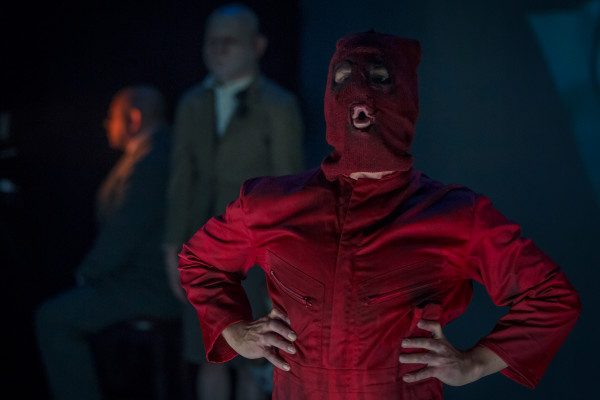